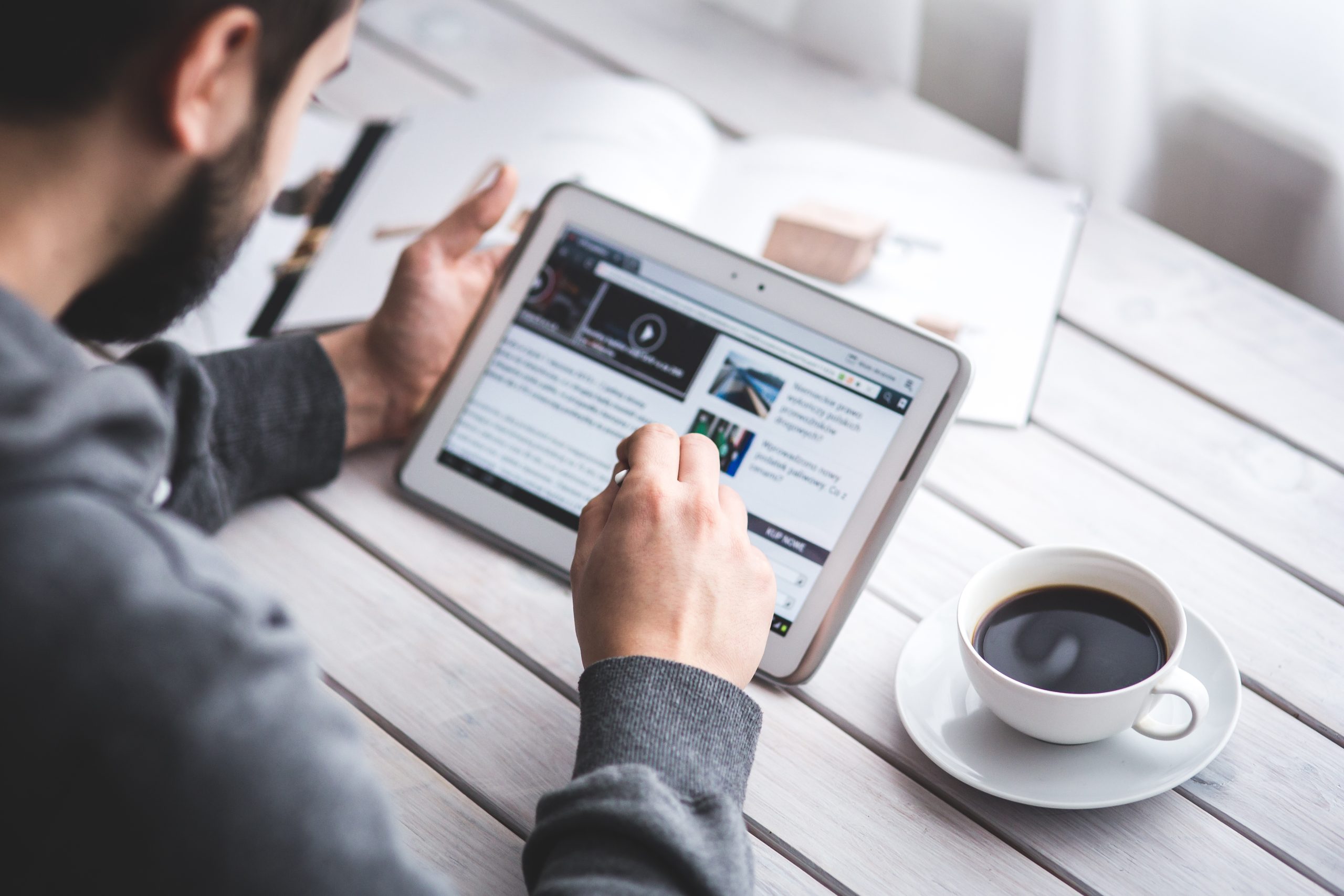 Washington, Apr 17: India is a country of festivals. Different regions of the country have a specific festival that marks the start of the New Year. Bisu also known as the Vishu festival is the first day of the solar new year for the Tulunadu region of Karnataka and Kerala. It is the time to celebrate the harvest of the previous year and also to start sowing for the new season.

On April 14, the auspicious first day of the Tulu New Year, the people of the United States, tracing their cultural roots to Tulunadu and Tulu language heritage of ancient India, came together to form the All America Tulu Association (AATA) also known as Akhila Americoda Tuluvere Angana. AATA desires to outreach the Tulu language heritage and culture to their next generations and grooms a heritage pride identity. Constrained by the covid protocols, prominent members of the community came together on social media online mode to get connected in the celebrations and be a partnered witness of this event. 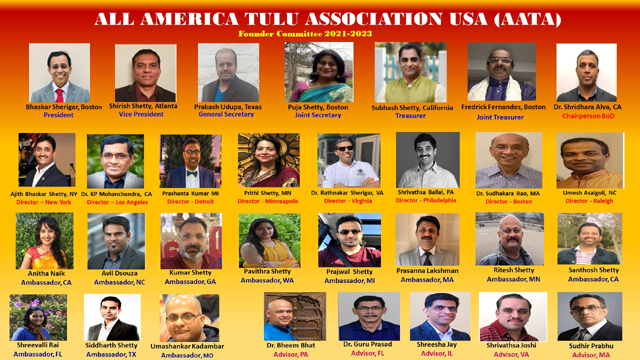 A powerful vision requires imagination, if there is a thought, it can become a thing. It is the vision and imagination of Bhaskar Sherigar which inspired the entire team and pledged to join hands to bring all the people of Tulunad origin under one big family of AATA to share, exchange ideas, network, socialize and help each other. AATA also plans to organize various events and programmes to preserve and spread Tulu language and culture in the American continent for generations to come.